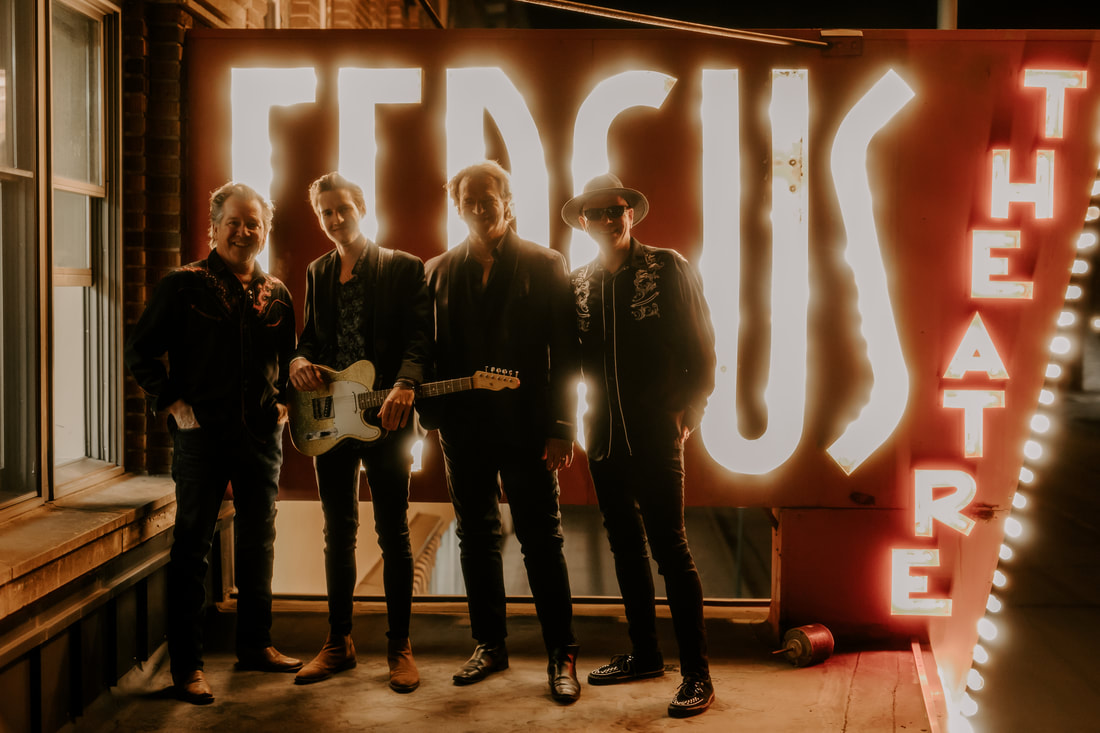 ​Known in the music business as the “rhythm section to the stars,” Jeff and Tommy Vee have been playing drums and doghouse bass respectively for over 30 years with a resume far too long to list. They have performed and toured with a virtual who’s who of the music business including Little Richard, Jerry Lee Lewis, Paul McCartney, Ronnie Wood, Brian Setzer and Chuck Berry, Bill Medley, Sam Moore, Peter Noone and of course their father Bobby Vee... just to name a few.
In 2008 Jeff & Tommy joined forces with their cousin Matt Vee and his talented wife Julie to form “The Killer Vees.” Matt, an accomplished performer in his own right also toured nationally and internationally with Bobby Vee and others from the ‘60s era as well as 13 years as guitarist and vocalist for Midwest favorite Johnny Holms. Rounding out the group these days and arguably the star of the show is Bobby Vee’s grandson, Bennett Vee, on lead guitar.
Together they have produced regional touring shows such as, “I Am He Said,” a Celebration of Neil Diamond, “Remembering Bobby Vee” and, “The Killer Vees - Classic Country.” As The Killer Vees, they perform a dynamic variety show which includes material from their past productions in addition to other great classic Rock ’n Roll and crowd-pleasing Americana musical standards and original material.
The Vees grew up on the road and in the business and they know how to rock an audience! In addition, they continue to tour nationally as the backing band for the critically acclaimed show “The Original Stars of American Bandstand” featuring Fabian, The Shirelles, Brian Hyland, Chris Montez, The Chiffons and Merrille rush. 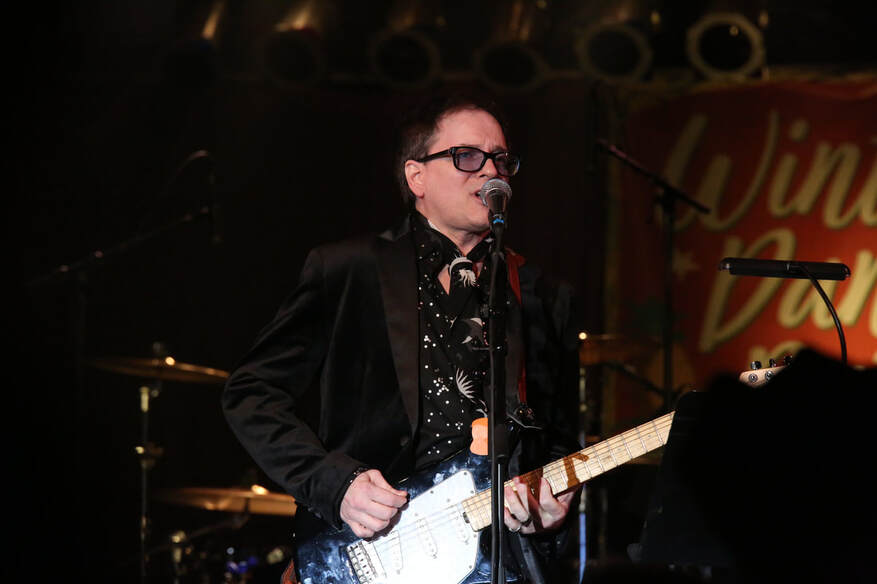 ​Edan Everly, son of Don Everly of The Everly Brothers, will perform with The Killer Vees this year at Joetown Rocks!
Edan grew up in show business. He learned the ropes early from both sides of his family. His maternal grandparents were director Robert Stevenson, who directed “Mary Poppins,” and actress Anna Lee, who acted in many classic movies, eventually playing the beloved character Lila Quartermaine on “General Hospital.” His paternal grandparents were Ike and Margaret Everly. Ike Everly was a well-known and imitated guitar player who had influenced many guitarists, including the great Chet Atkins. At the age of 17, Edan was already joining his father and uncle on stage playing guitar and singing. During the times on the road with The Everly Brothers, Edan played and learned from legendary guitarist Albert Lee, who took him under his wing. To this day, Edan plays the guitar that Albert gave him. Edan has a recording studio in Atlanta, Georgia, Starwood Studios-Entertainment, where he continues to record and produce other artists and jingles for radio.